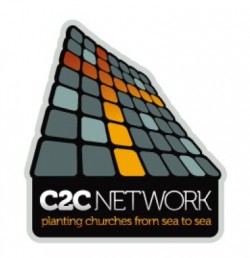 Wiseman became part of the C2C team in early 2012, after originally joining the Mennonite Brethren in 2003 as Ontario church extension director. Previous to that, he served as national church planting director for the Salvation Army Canada & Bermuda.

“Terry and I have been in conversation about the working chemistry fit of Terry and I as team members within the C2C staffing structure,” says Fleming. “Our desire is that this change would unfold in such a way that honours Terry and his wife Joy, as well as the entire Mennonite Brethren family.”

The national C2C team plans to put together an interim team to support Ontario church planters.

Pull out all the stops on one mission