What's New
Bible college’s history reflects Mennonite Brethren life in...
What do you do with the mad you...
Power to do the impossible
Leaning
2021 Spirit of MDS Fund issues 43 grants...
Contentment: The Path Less Travelled
Conversations on the MB Confession
An open letter to MB church leaders
Caring for our brothers and sisters
A model of humility and servanthood
Home MB HeraldColumns A response to intolerance against Christians 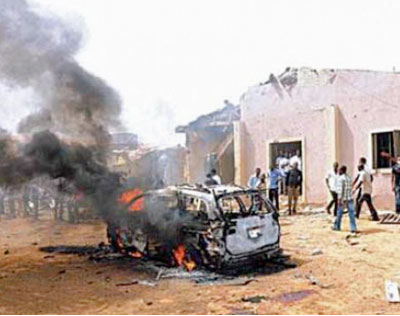